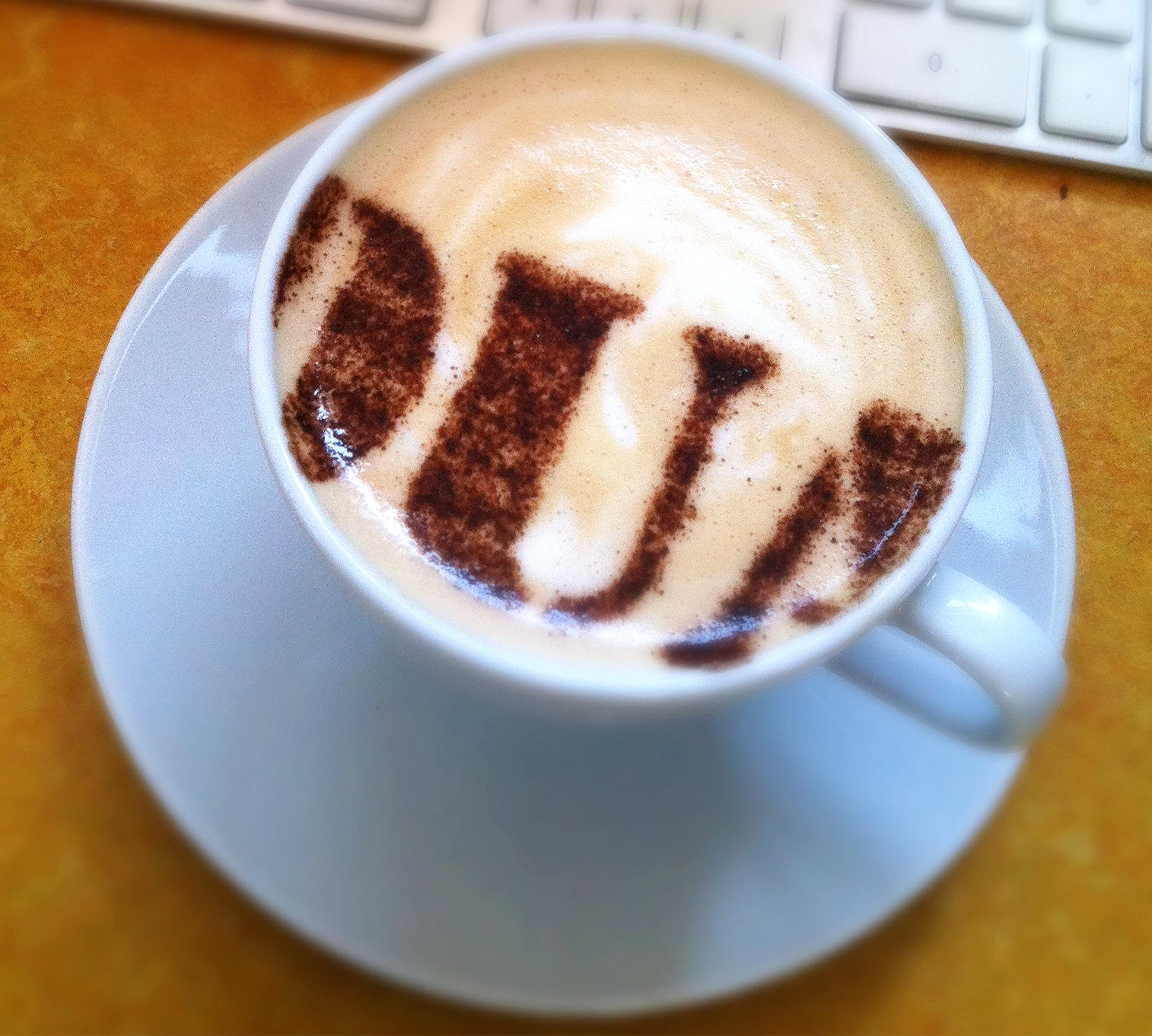 At DUA Architecture we love our coffee, and treat ourselves to a selection of ethically grown and sourced beans from around the world.

Not only stimulating and delicious, coffee has now been proven to help you live longer! 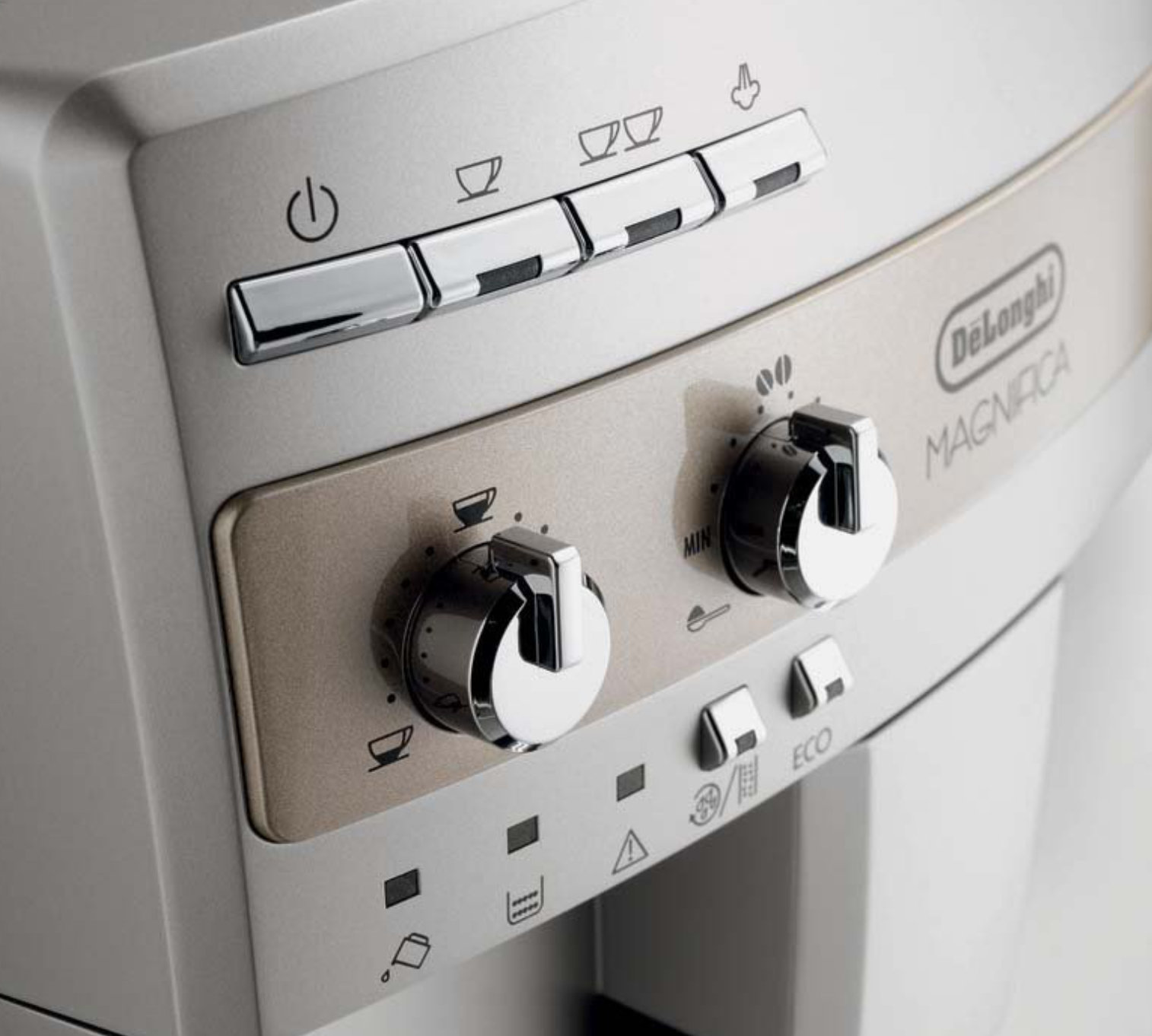 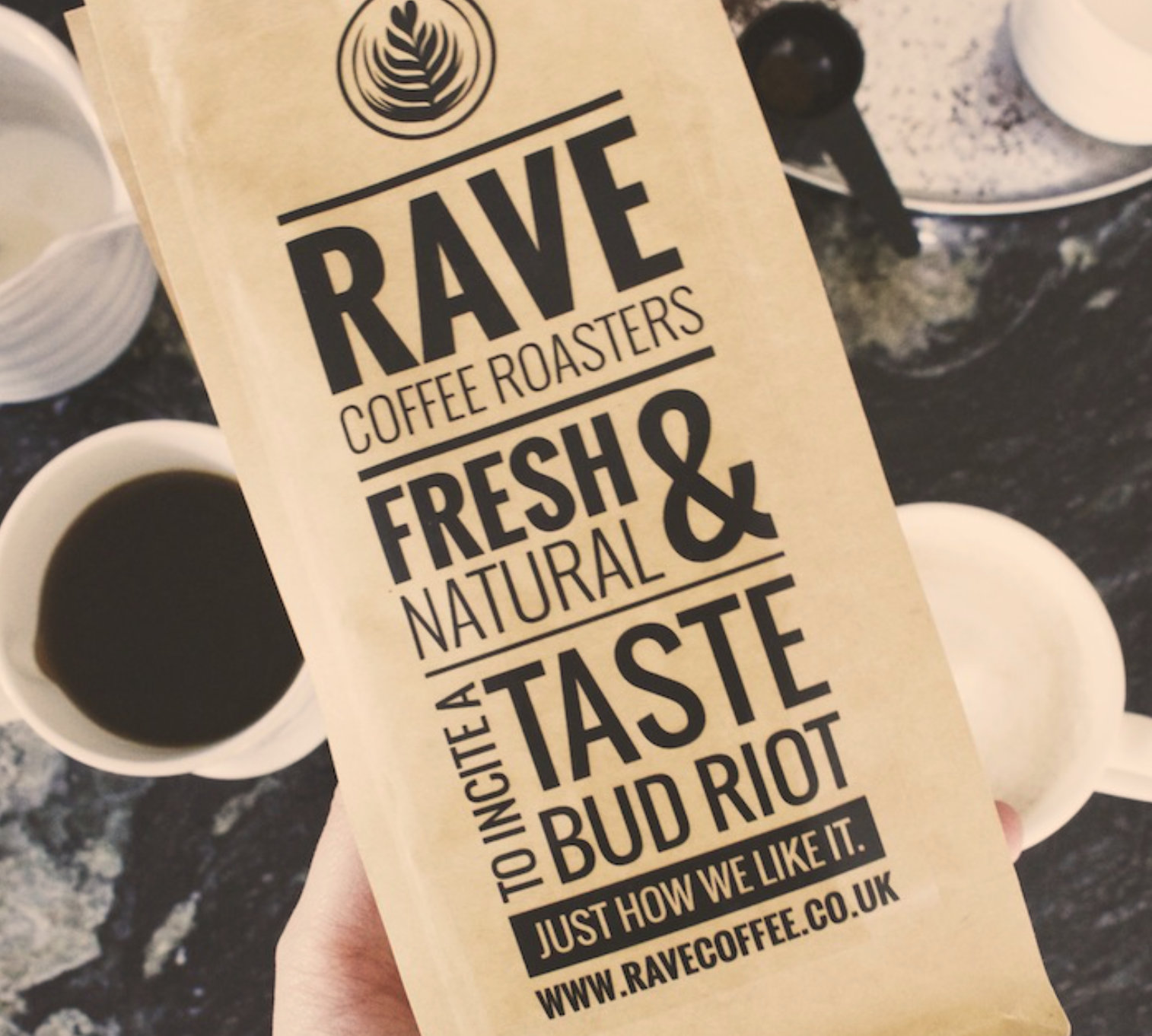 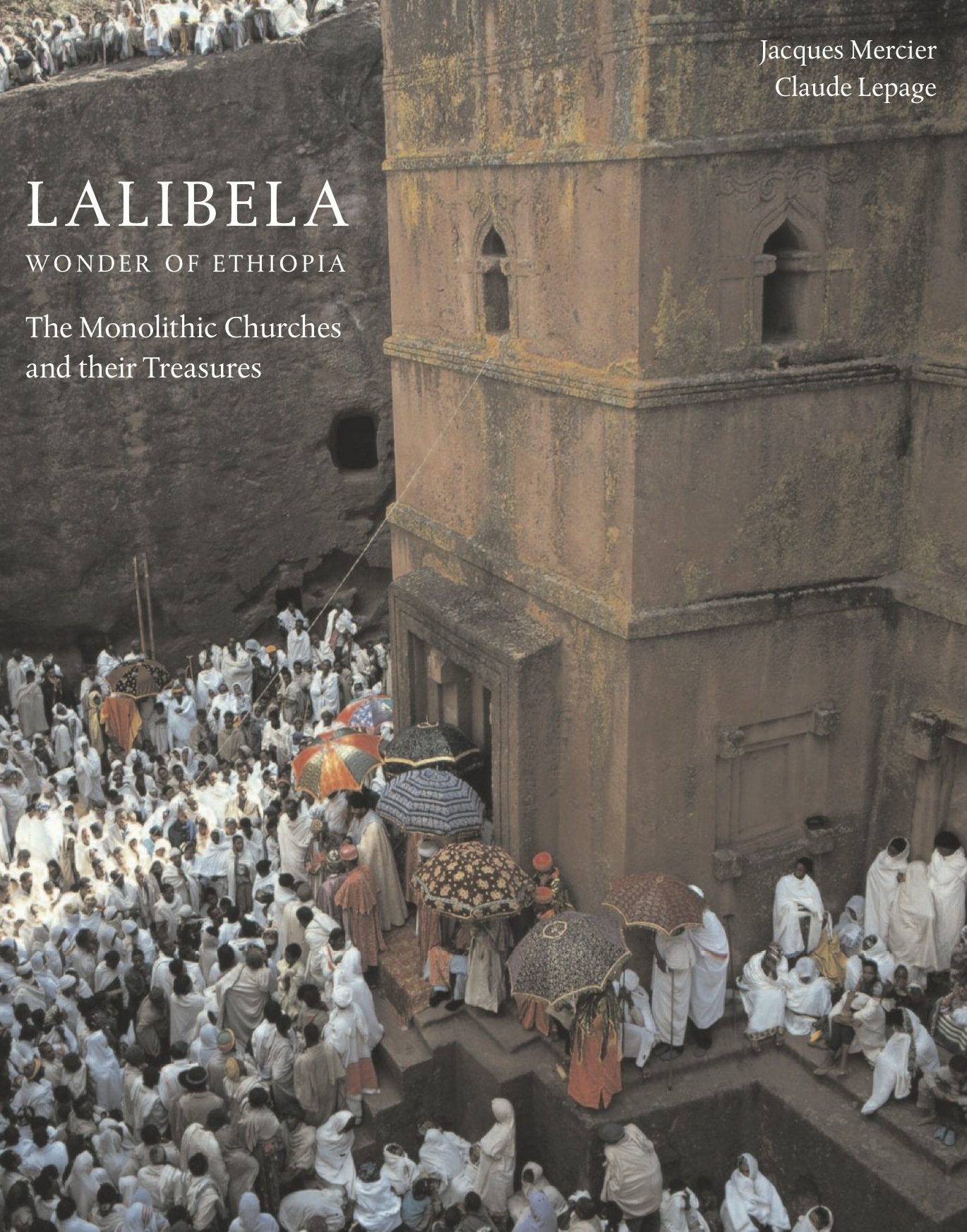 Lalibela is a town in northern Ethiopia famous for its spectacular rock-cut churches, which were hewn from the volcanic tuff in the 12th and 13th century. Gebre Mesqel Lalibela was ruler of Ethiopia in the late 12th century, and is said to have built the town in response to the capture of old Jerusalem by Muslims in 1187. Each church is carved from a single piece of rock, and the Church of Saint George, pictured here, is one of the best preserved. The complex of monolithic churches is now a UNESCO World Heritage Site.

Because of their unusual design, there have been many alternative theories as to their construction. However there is no evidence to suggest that they were built with the assistance of the Knights Templar, or aliens! 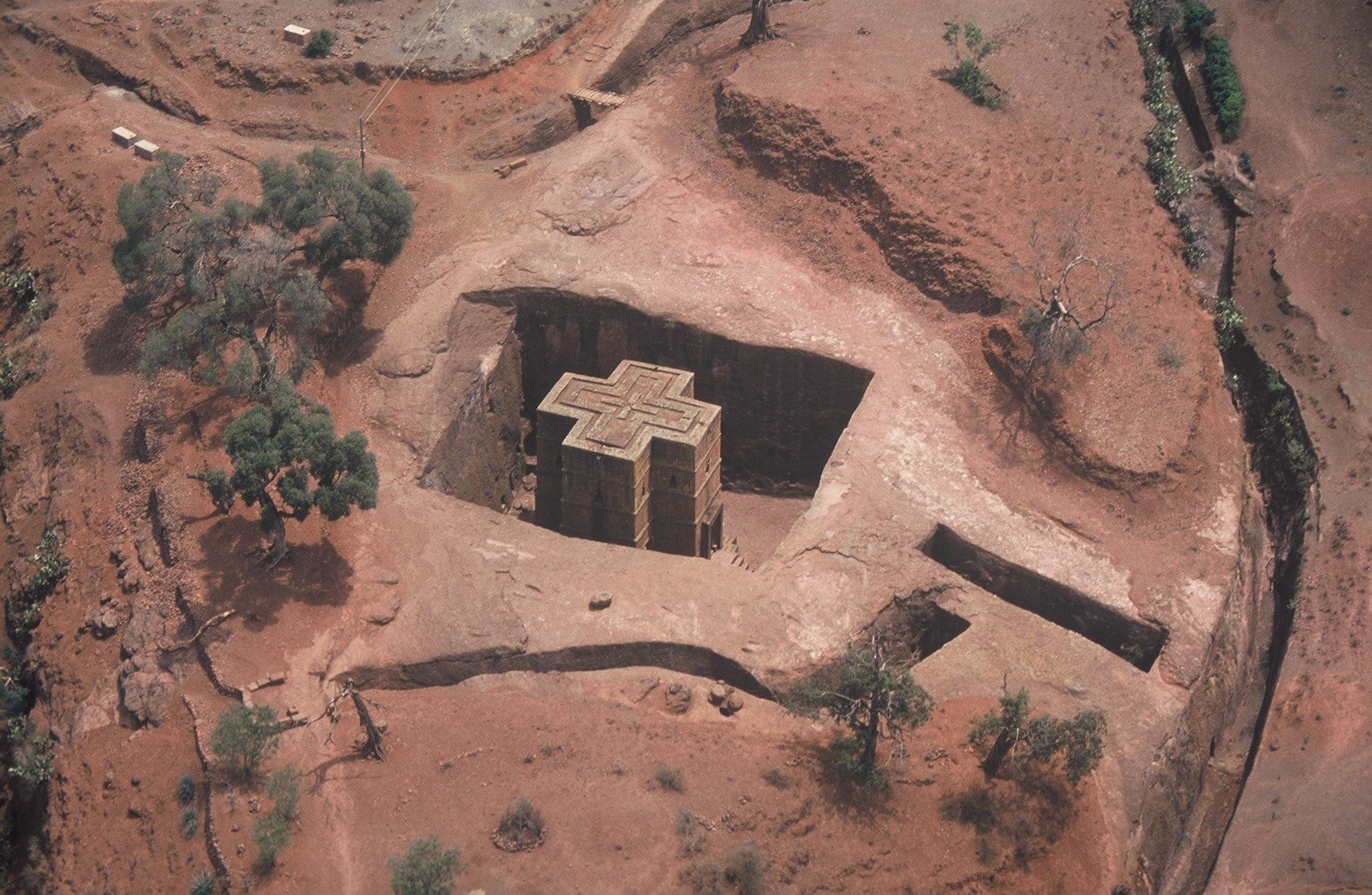